In each episode of The GameDay Playbook presented by FanFood, Rob Cressy discusses how leaders are transforming the sports and live entertainment industry by leveraging technology to enhance the fan experience and operate gameday more efficiently.

Andrew Meeks, Sales Director at Barstool Sports, joins Rob Cressy to talk about how Barstool Sports engages fans and what you can learn from it. How do you build a relationship with your fans and how does that help you connect them to brands you work with? How do you value fan engagement? Why is podcasting such a valuable medium for building relationships and engaging fans? Why are dynamic ad insertions not a good idea? How can you use technology to measure client success? To see how your restaurant, establishment, or venue can benefit from FanFood’s platform please go to: www.fanfoodapp.com/request-demo

Listen to the Gameday Playbook on: 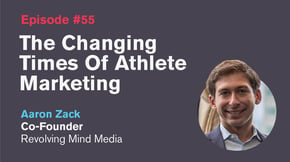 Ep. 55: The Changing Times of Athlete Marketing with Aaron Zack
Write a comment 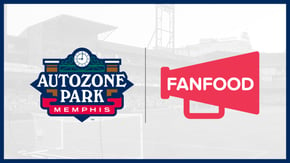